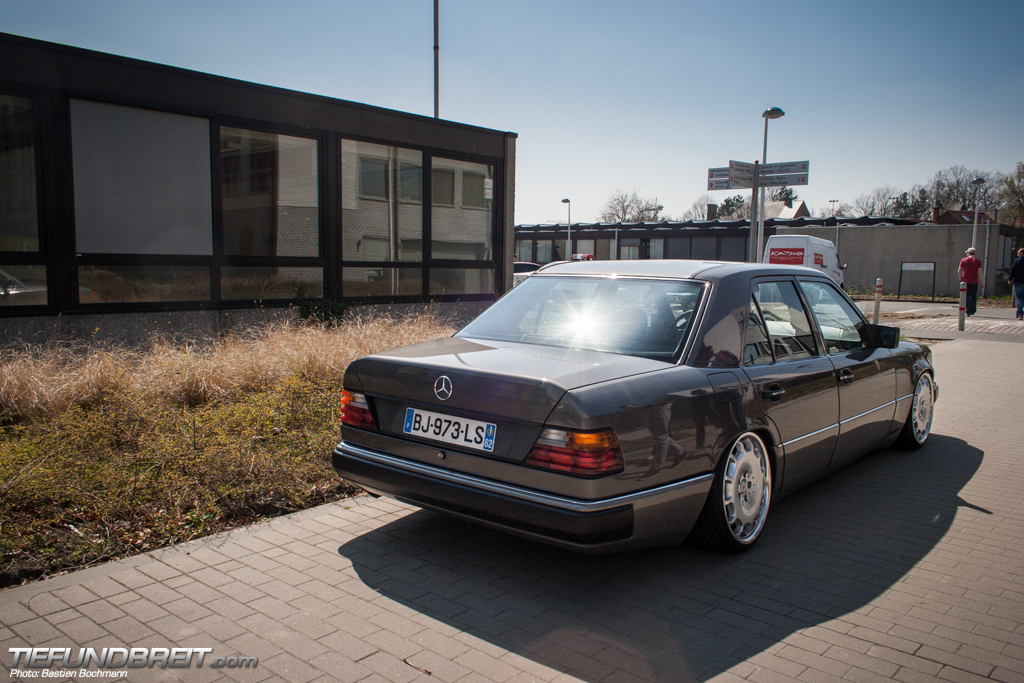 Wow, another year gone. 2013 went by as a complete blur. It’s also just a bit over two years since Tief & Breit was started. It’s been an amazing ride so far. I know this is kind of a small blog, but I like to think we – or rather I as even though my good friend Georg occassionally helps me out with photos (which I appreciate very much!), Tief & Breit is pretty much just run by myself – have a few loyal readers. I know this is not a really big deal, but looking back, this blog, this small project of mine has grown so far from an original idea back in the fall of 2011.

What started as a small site to share my car photos soon snowballed into a blog that I think is finally starting to hold it’s own. I can’t tell for sure if my writing makes for an engaging read (Some feedback would be nice ocassionally, hint, hint), but running this blog has evolved into one of my passions in life. I have some plans for 2014 to make Tief & Breit better and maybe bigger, but I won’t go into too much details here. This post is about a recap of 2013 – and what an amazing year it’s been!

The year kicked off with an amazing rallying experience. It’s now my belief that you haven’t truly lived as a car guy unless you’ve stood on a steep and slippery mountain side in near complete darkness while a fire spitting rallying monster of days past barrelst past, just inches away from the guard rail you’re holding onto for fear of slipping down the mountain side; the car downshifts with a incredible backfire and the car then slides into a beautiful 180 degrees drift around a hairpin turn.

This is precisely the moment I’ve been speaking of. This is motorsport. This is incredible. Each car guy should have experienced something like this once. In hindsight, I am rather saddened that I haven’t experienced more motorsports events this year. It is my goal for 2014 to hit up some more races, so expect some more motorsports oriented coverage.

A few days later, another unique Experience happened… a car show in snow? What the hell? Yeah. The annual VW-Speed.nl Midwintermeeting this year experienced quite some snow fall. Attendace was still rather big with a few hundred cars and it was a unique experience to say the least! I just realized that I never bothered to share pictures of this show on the blog – I may get around to correcting that mistake soon, at least on the Tief & Breit Facebook page. These pictures are too unique not to share them.

This year’s summer season was opened by Lay Low No. 2, a great show in Belgium. There were some really amazing cars there, amongst these were this oldschool W123 Mercedes and a newer W124 one. Both have rather ignited a Lust for a Mercedes in me, but I have not yet given in.

But sorting through these images now, I am growing rather weak again… must… resist! 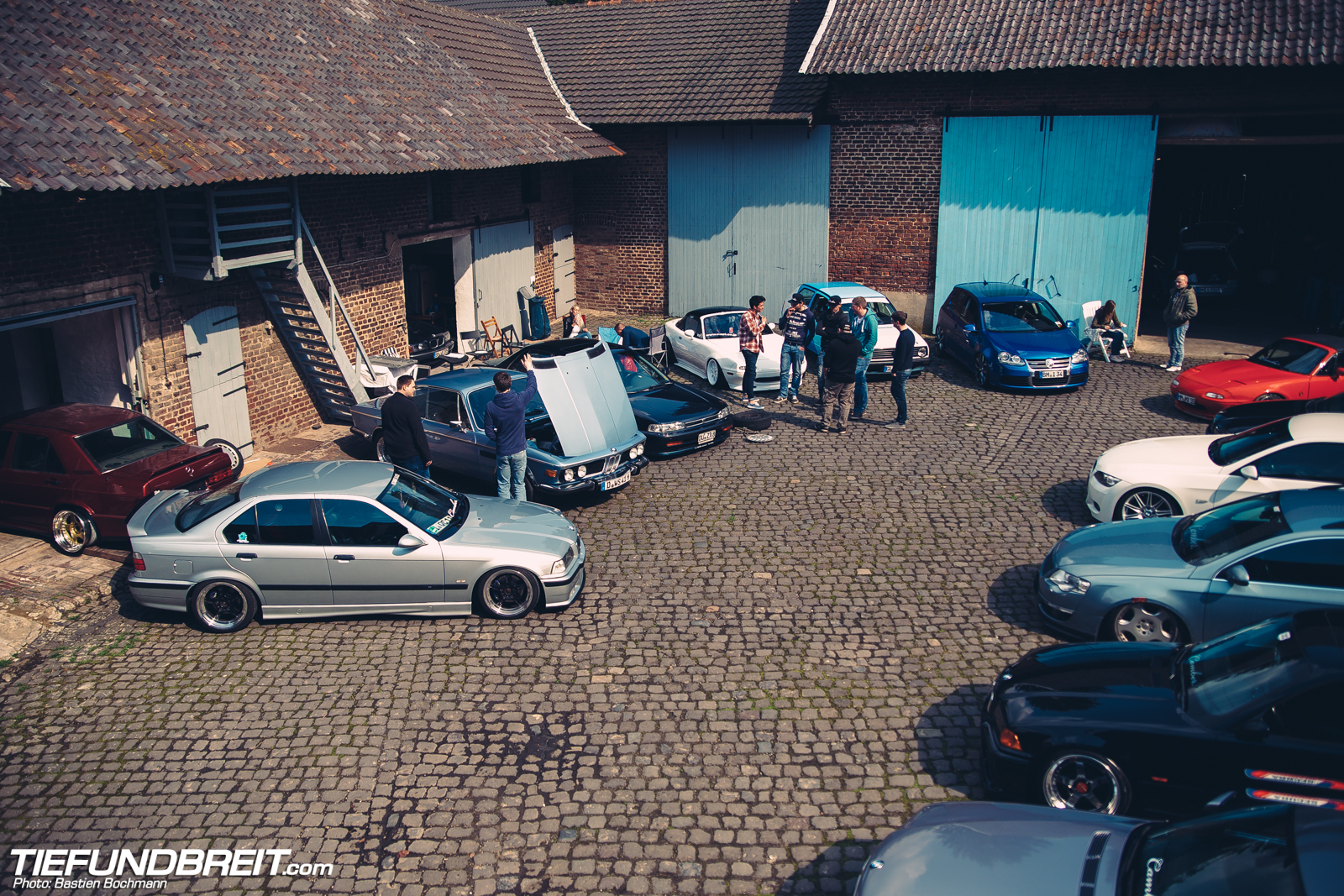 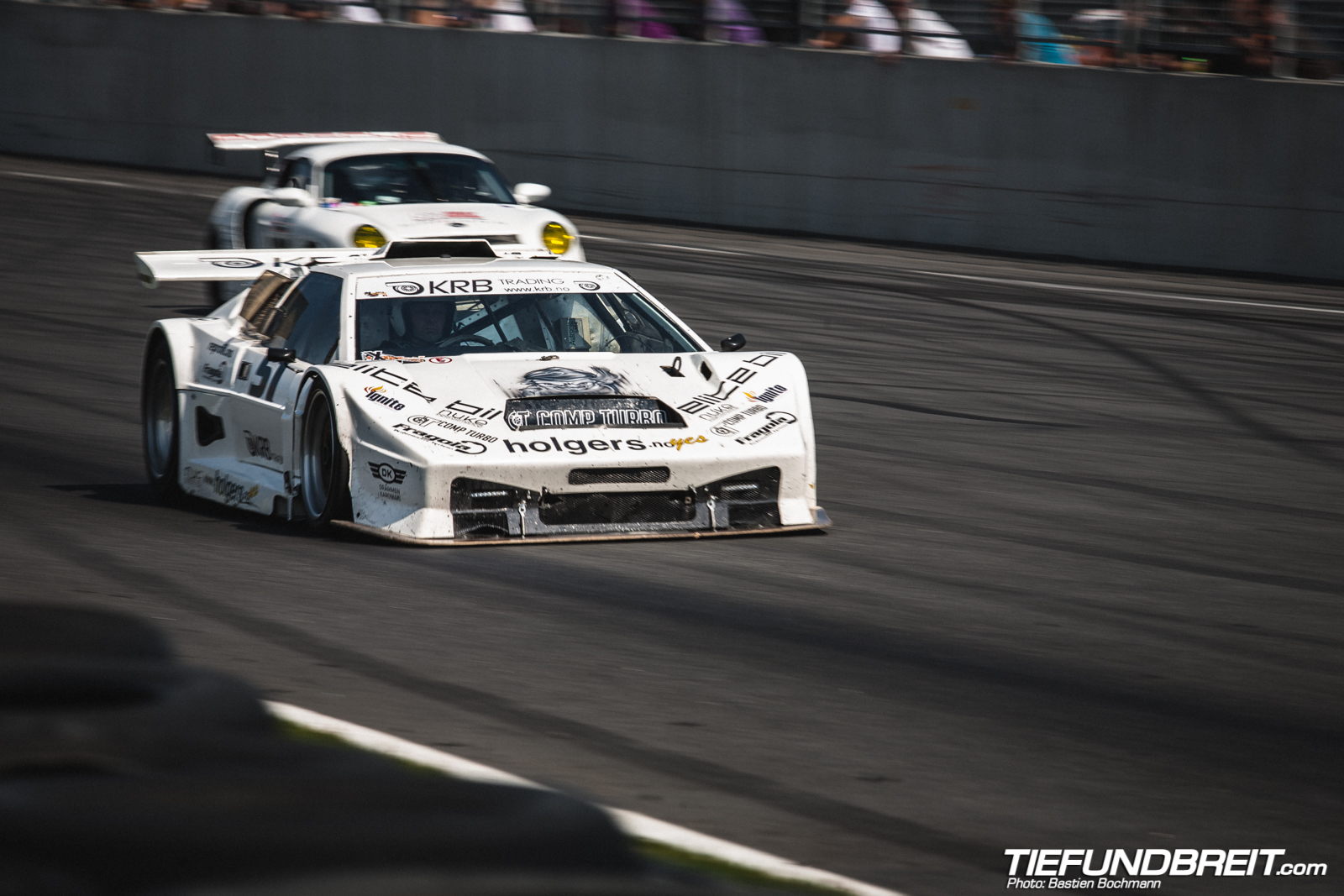 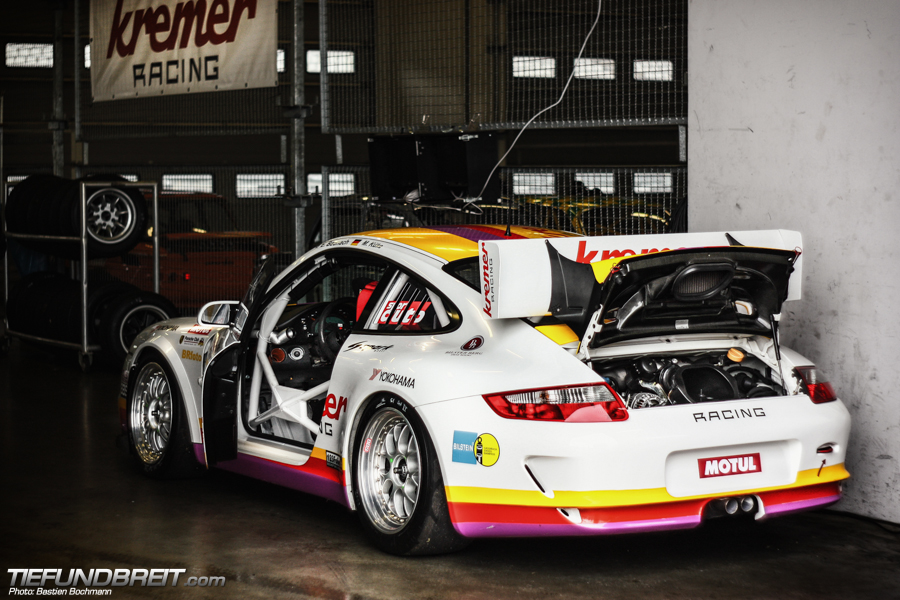